The improvement of cognitive function of older persons through the combination of cognitive and physical training was firstly proved at a global level. More specifically, three hundred and twenty-two (322) older persons from Thessaloniki and Athens participated in this project, running a two-month intervention. According to the results, improvements have been showed in the following aspects:

In addition, there were improvements in the physical state of the older persons, and, in particular, improved aerobic endurance, balance, muscle strengthening and flexibility (Cf. Bamidis et al, 2015).

An additional study was conducted investigating the degree that the combination of physical and cognitive training could induce functional reorganization in the Beta band frequencies, which is considered particularly important for the normal cognitive function (Cf. Frantzidis et al, 2014). People that received training had an induced functional connectivity in the two brain hemispheres, in the regions of occipital, temporal, parietal and prefrontal lobe (Cf. Frantzidis et al, 2014).

From a neuroscientific perspective, it was studied whether the combination of physical and cognitive training induces changes in brain cortex activity, using electroencephalography (EEG) at rest. According to this study, the kind of measurements, as well as measurements of any changes, can act as indices for slowing down the pathological process of brain aging (Cf. Styliadis et al, 2015).

LLM Care appears to be a vital tool, designed as a social ecosystem providing personalised healthcare, while the combination of cognitive and physical training may contribute to overall adaptability and higher independence of older people and vulnerable populations as it focuses on their needs and challenges for health and daily living (Cf. Romanopoulou et al, 2018). 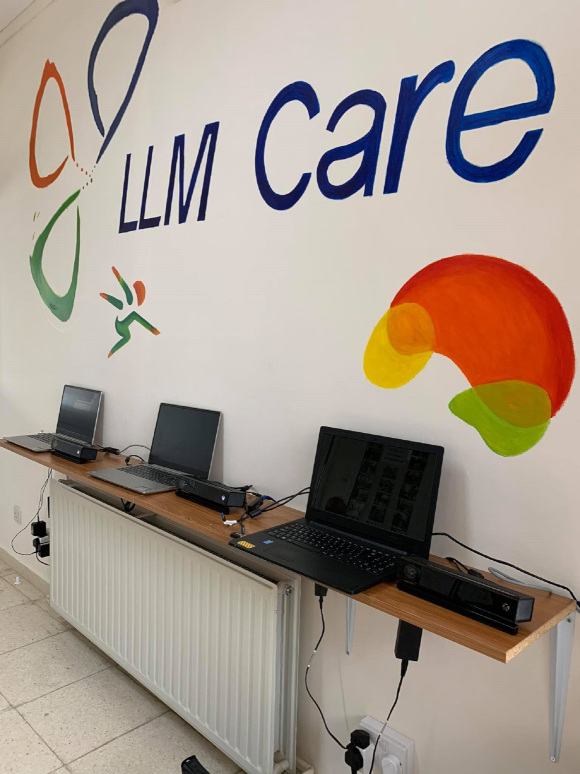