The Rewards of Playful Exercising

“Hello” – “Hello”; “Can you hear me?” – “Can you hear me?”; “Can you see me?“ – “Can you see me?“ At the beginning of our fifth video call, Robert introduced me to his ‘dubbing speaker’, a little stuffed parrot that repeats his every word. I had to laugh. Pleased by the playful nature of my 79-year-old research participant, I ask him about the other stuffed animal I had seen sitting behind him in recent weeks. “He’s the ancestor of all our stuffed animals, he’s with us everywhere, a curious little fellow. We have about 60 of them now, the little bear even married the hedgehog. My wife sewed her a wedding dress. That’s the kind of nonsense we do, and the grandchildren love it, just like our sons did when they were younger.”

Retaining a childlike nature is particularly important to the successful author, translator and comedian. The married father of two grew up in the former GDR, studied English and Spanish and became a successful columnist and poet. In twelve hours of video calls spread over a period of two months, Robert took me into the socialist world he experienced and told me with bittersweet irony and a sharp analytical voice about the fine line between critical political thinking and making a living in a regime that fundamentally restricted freedom of opinion. Expressed in his poetry „The GDR which educated us, the GDR which bent us.” Never short on self-reflective introspection, well-read and historically versed, he told of the difficulties of finding a flat, writing cabarets about everyday politics and social structures, of his work in the health service sector and how he became actively involved in company politics while trying not to become complicit with an ideology from which he could just as easily, have profited.

By exercising for at least two hours a day and taking around 18 food supplements, vitamins and minerals, Robert and his wife assiduously support their health. Born to a single mother in the post-war years, Robert suffered from rachitis, a disease of the bone structure caused by vitamin D deficiency. This is also why he claims to be unathletic, even though he opens our conversation with an account of his two-hour morning swim, one of his regular activities along with KISA training, jogging and long walks. (He perceives swimming in the nearby lake as absolute freedom). “My wife is even worse. Now, for example, she just went for another walk to get to her 10,000 steps today.” In short, Robert enjoys an active lifestyle and is always challenging himself, physically and mentally.

Robert loves to tell stories. As an author and comedian, he entertains the audience, often older adults in retirement homes, with his plays, which he also performs at well-known venues such as the Herkuleskeule in Dresden. One day a week is reserved for his grandchildren, whom he missed dearly during the Corona crisis. When social distancing regulations prevented him from seeing them, he sent them little riddles and jokes via WhatsApp every day to stay close and make them laugh.

The joy of solving puzzles and self-set challenges also led Robert to get involved with computers at an early stage. Fascinated by digital tools and innovations, he saved up to buy an Atari back in GDR days, making him one of the few who privately enjoyed programming and computer games at the time. Through personal connections to Austria, he managed to get a word processing programme, “You could change everything there. Me as a translator, just imagine. I could turn the word ‘sergeant‘ into ‘corporal‘ and it changed it throughout by entering it once. Changed it on all the pages. That was wonderful.”

Although buying a computer was, according to Robert, a luxurious “nonsense” at the time, his fascination with computers has remained and he is used to playing around with new programmes and software: “I’m as curious as a goat about such things. Really true. I always look at it, install it and then say, no, you don’t really need that, it’s not great, I’ll uninstall it, it doesn’t cost anything. But I check the Google Play Store once a week: is there anything new there?” Robert is astonished that many of his peers are suspicious and often demonise new technologies: “Would you also think that book art is bad just because Adolf Hitler once wrote a book? You can’t demonise the medium just because it can be abused. Instead, we have to see the opportunities of the medium.”

Today, he approaches digital media, apps and smartphones with the same attitude. He’s not much of a tinkerer – his wife is the one hammering a nail into the wall while he cooks dinner – but he spends hours with his new digital tools. The latest device, an Amazon firestick, now allows him to watch operas on the TV via youtube and to listen to them on the sound system in his living room. As he laughingly tells me how he struggles to open the remote to insert the new batteries (waiting for his wife to come home and do it for him), he expresses his gratification over the new device. “A delight, a delight. I almost cried the first time I saw Bolero on the big screen with the good sound.” Installing and learning new apps and software is a challenge he relishes, and it is the online forums that persuaded him to buy the stick: “The manufacturer could have talked me into it for years, I wouldn’t have believed it. But if I go to my forum and say, ‘Guys, have you had any experience with the Amazon Stick?’ ‘Yes, wonderful, plug it in, half an hour later it’s up and running. Never had a problem’, and that’s coming from three people I’ve known by name on the forum for 20 years, then I buy it.”

Besides computers and the world of words, sport is another pursuit Robert approaches with childlike glee. “Have I told you how I make money running?” Recently, he bought a FitBit watch that not only measures his steps, but also his pulse, kilometres run, calories burned and the number of floors he climbed. “And here’s the thing,” he adds with a smile, as befits his character, “Our leading health insurance company here in Saxony, the cheapest one, so to speak, which used to be the local health insurance company in the GDR, pays me 1 euro fifteen times a month, every second day of the year, so to speak if I fulfil the certain condition. Either I have to walk 10,000 steps that day, or I have to run fast enough in a quarter of an hour to burn a certain number of calories. And then I enter that, and I get about 180 euros a year. And for that, I can go swimming again for free. It’s a piffling programme, it’s tax-deductible again afterwards and so on, but they reward you and it’s a lot of fun. My wife gets up and says, ‘I’ve already earned another euro’.”

To emphasise the importance of reward, Robert continues, “It’s not about the euro at all. It’s about confirmation. Yes, I have 1700 points. The fact that it will be 170 euros is nice, but yes, they confirmed it that’s a wonderful feeling. Clever.” While the social security company does not financially reward “real” sports like KISA training or swimming, these small-scale challenges are a great motivation to dedicate oneself to a healthy lifestyle on a daily basis, “even on the days when they don’t pay, I tell myself I’ll stay in rhythm.” And so, Robert has found a playful and profitable way to overcome his inner couch potato, which is not unknown to him either and, competing with his wife, he smilingly congratulates himself on every ten-thousandth step. 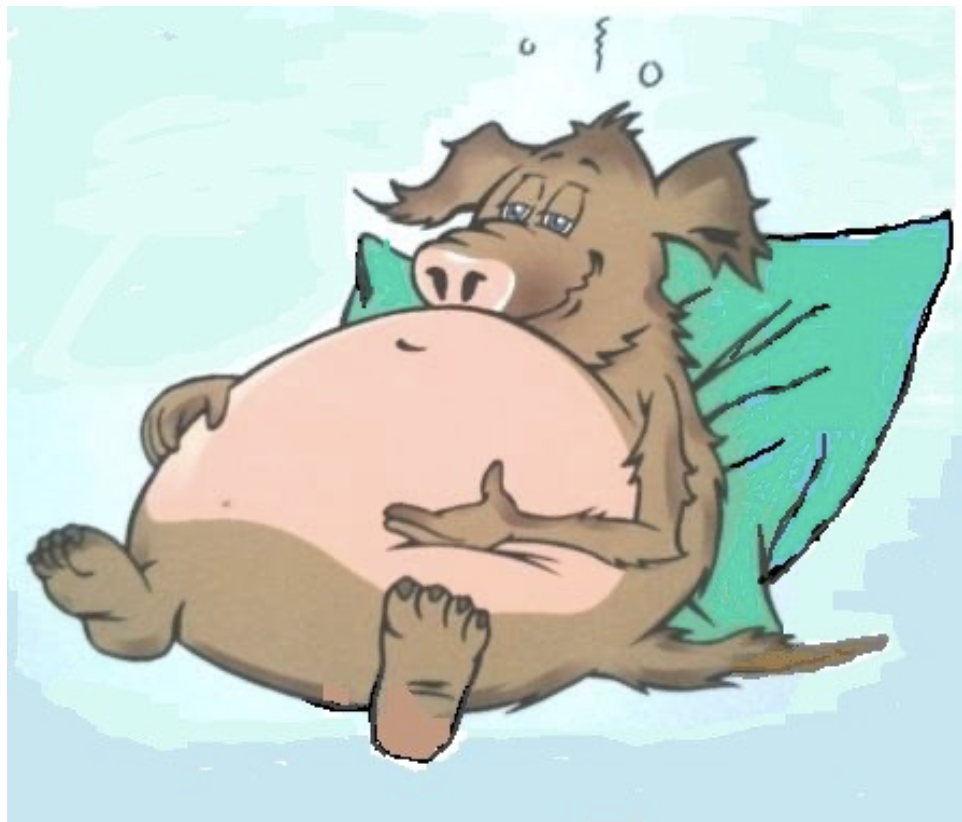 The Red and White Cane: Obstacles and Barriers
MY DISABILITY MADE ME A BETTER PERSON